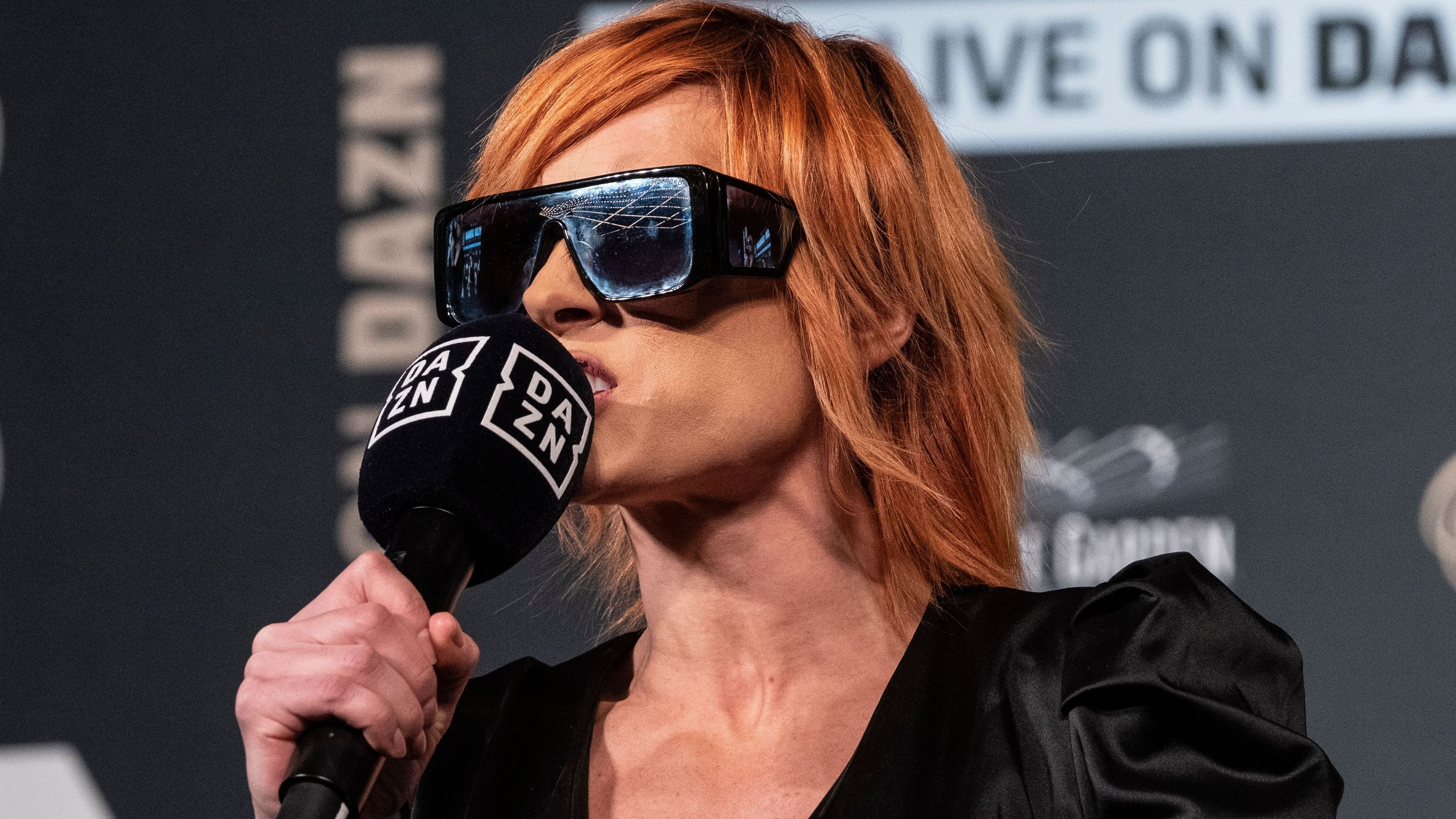 Survivor Series: War Games is around the corner, and team Bianca is yet to add a fifth member to the team. Bayley’s Damage CTRL is ready with the entire team, but The EST of WWE needs to find herself the fifth member fast!

Is Becky Lynch The Fifth Member?

Fightful Select’s Sean Ross unveiled the idea that WWE could quite possibly show the return of ‘The Man’, and have her align with Bianca Belair, despite losing the title to Belair at WrestleMania 38.

“In addition, Fightful Select was told that Lynch was discussed and planned as the 5th partner in the Survivor Series: War Games match that has been speculated for quite some time. As is often the case in pro wrestling, creative plans can absolutely change.”

Now, ever since Triple H has taken over WWE creative, there have been surprises one after the other. While this move seems like a surprise, it’s also rather obvious.

Nevertheless, Becky Lynch fighting for Team Belair will bring a huge pop from the audience.

Can Bianca Belair And Becky Lynch Put Their Differences Aside?

It’s well-known that Lynch and Belair had a long rivalry. It didn’t end with just one match or one quarrel. It lasted a long time, and finally, Bianca Belair emerged victorious. In fact, there have been moments when it seemed that the Belair-Lynch friendship was going to happen.

The EST of WWE dropped everything and ran backstage to help her, even though Damage CTRL had left the scene by then. Considering the concern on Bianca Belair’s face, that could have marked the beginning of them coming together at some point in the future.

WWE Has Plans For Becky Lynch For 'WrestleMania 39' 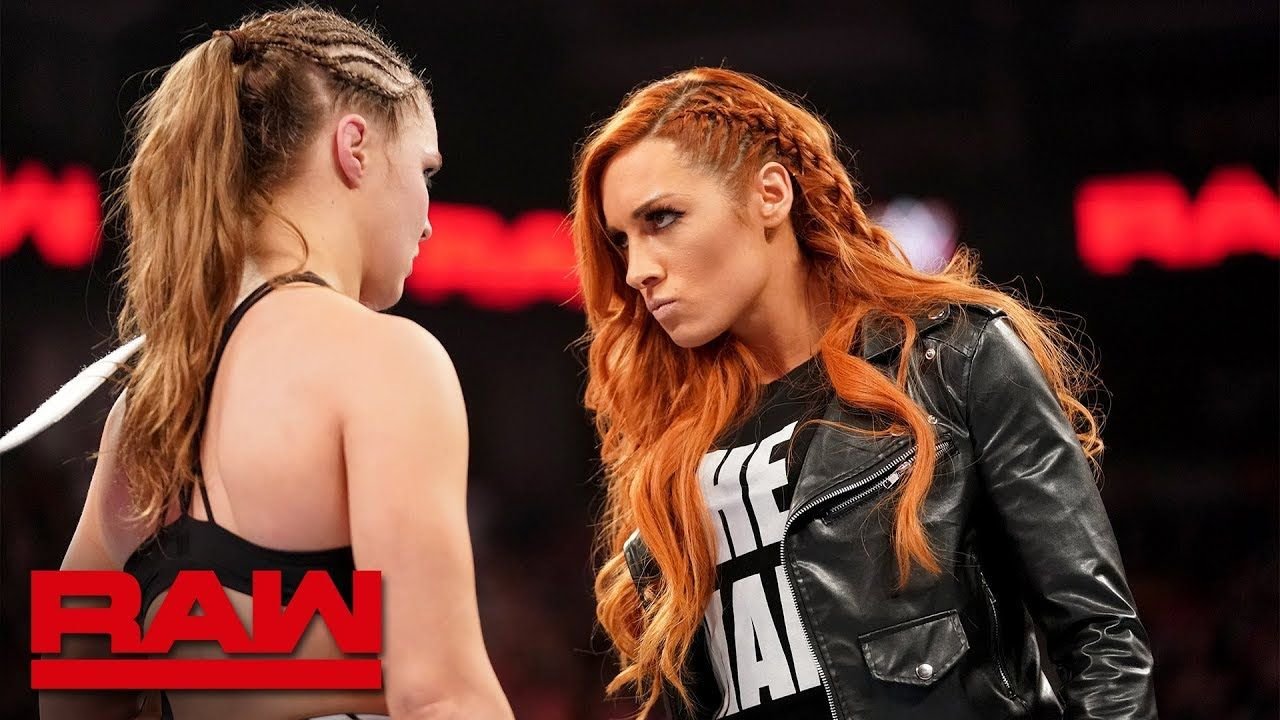 Apparently, WWE is planning a match between ‘The Man’ and ‘The Baddest Woman on the Planet’ at WrestleMania 39.

If this is a possibility, and something the creative team is considering, Becky Lynch needs to return soon. It’ll take time to build a storyline that’ll match the run-up to WrestleMania!

'Survivor Series: War Games' Has A Huge Match On The Card

While the women’s teams are yet to be completed, the men’s match is absolutely unbelievable.

This time, it’s The Bloodline vs The Brawling Brutes, Drew McIntyre, and Kevin Owens.

Not only is it reigniting the rivalry between Roman Reigns and Drew McIntyre, but also playing on the history between Sami Zayn and Kevin Owens.

This is definitely a match to watch out for!