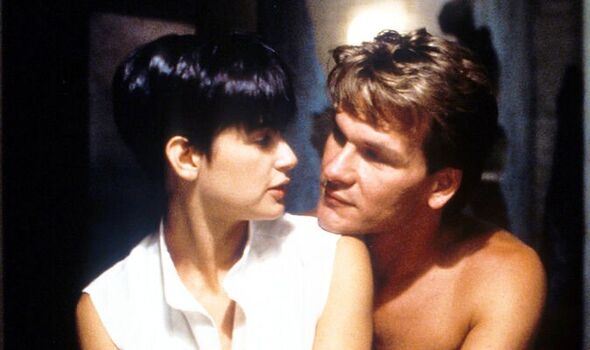 PATRICK SWAYZE almost missed out on the role of a lifetime in Ghost after he refused to read the script for the movie. When he eventually agreed, he had to fight off an iconic Star Wars actor for the role of Sam Wheat which would eventually lead to him being nominated for an award.
Daily Express :: Entertainment Feed