Robinson Canó's career seemed destined to end in Cooperstown. But after his fall from grace and multiple PED scandals, what was once a respected slugger is now designated for assignment.

Canó didn't bring much to the table with the Mets but he's still a proven veteran in Major League Baseball, so it's not like he may not get another chance. 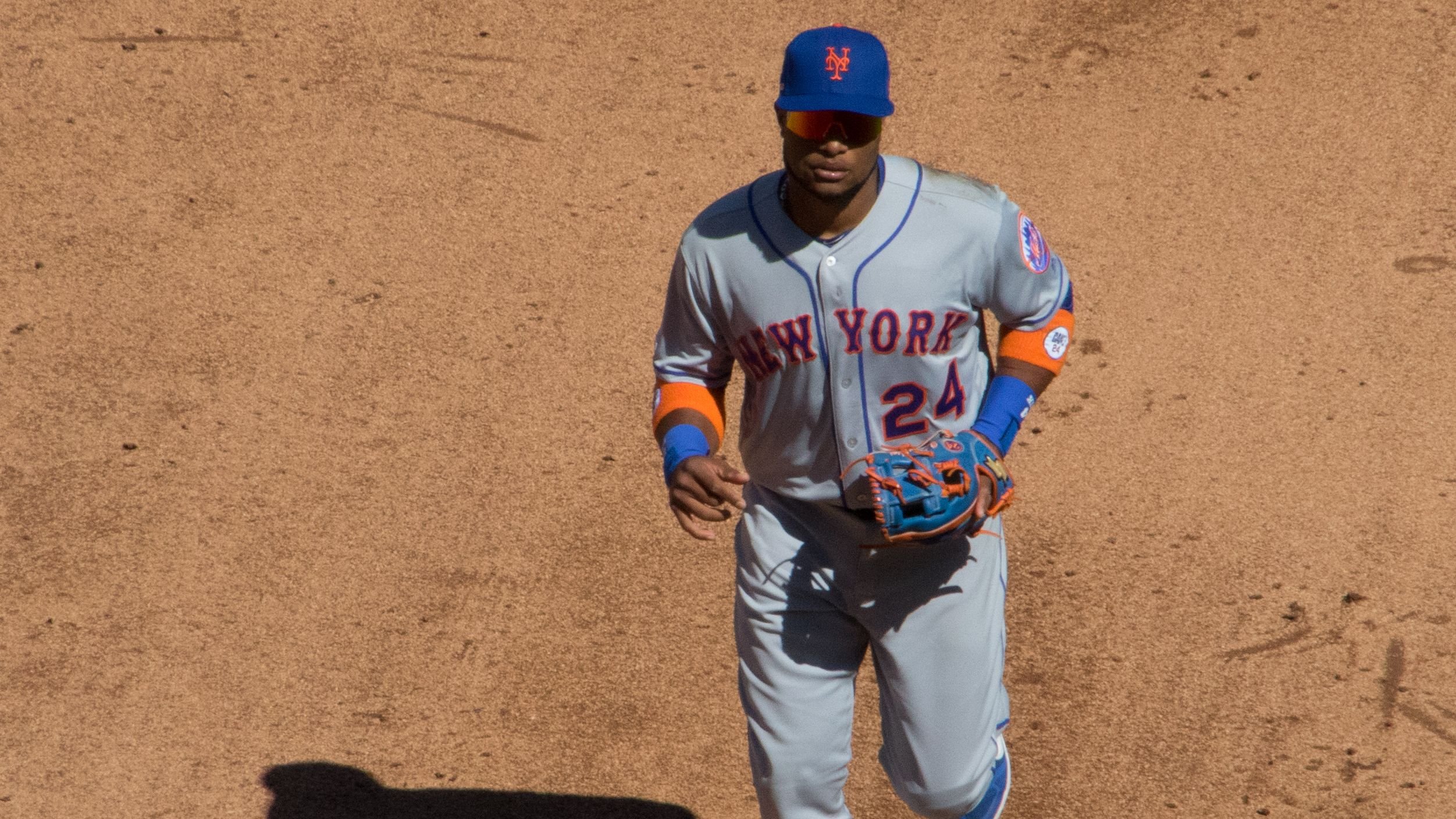 Canó's best years are far behind him. But sometimes, all it takes is a change of scenery to turn the corner and prove your worth. This could be another example of that.

No team is going to claim him off waivers and absorb his big contract. But once he clears waivers and becomes a free agent, multiple teams could reach out to him. Per Mike Axisa of CBS Sports, the Dodgers, Red Sox, and Yankees could be in the mix for him.

Dodgers Could Use Him 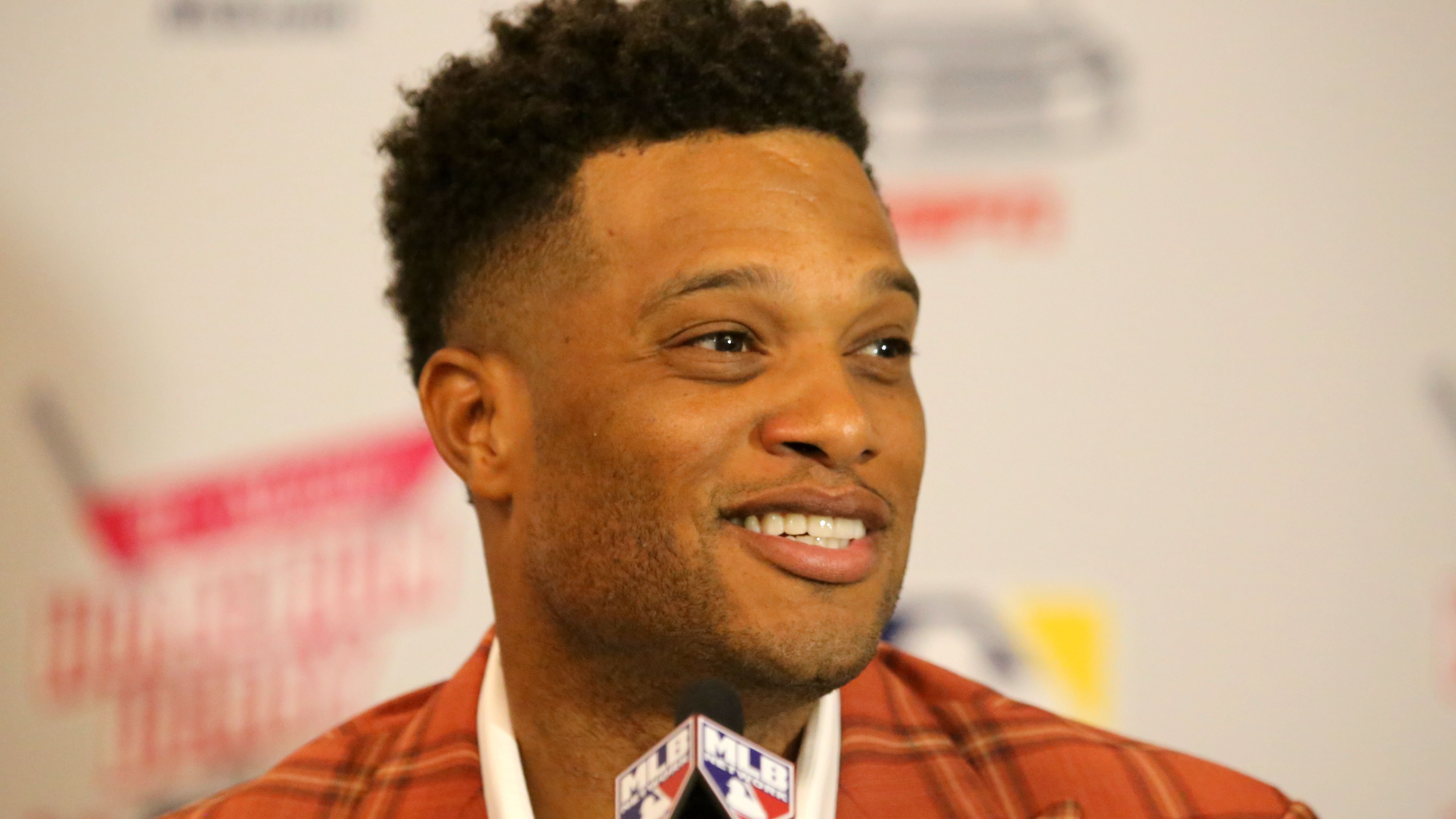 While the Dodgers don't exactly need him, they have a track record of signing veteran stars. Also, Max Muncy's struggles on the plate could push him out of the starting lineup:

"The Dodgers signed Pujols last year. Would they sign Canó this year? Their bench isn't as strong as in previous seasons and Max Muncy hasn't been himself so far in 2022," wrote Axisa. "If Canó wants to chase a ring, this is the place to go, but it takes two to tango and I'm not sure Los Angeles will have interest."The Red Sox Need A Spark

Once again, Jackie Bradley Jr. is ranked as one of the worst hitters in all of baseball. With J.D. Martínez potentially taking over the RF, then Canó could slide into the Red Sox's DH spot:

"The Jackie Bradley Jr. plan in right field isn't working (Boston's right fielders are hitting .156/.224/.221 this year) and the Red Sox could put JD Martinez in the outfield full-time, clearing DH at-bats for Canó," Axisa added. "That's a convoluted plan for potentially no return, though the Red Sox rank 24th in baseball with 3.52 runs scored per game. Something has to give, offensively."A Bronx Homecoming 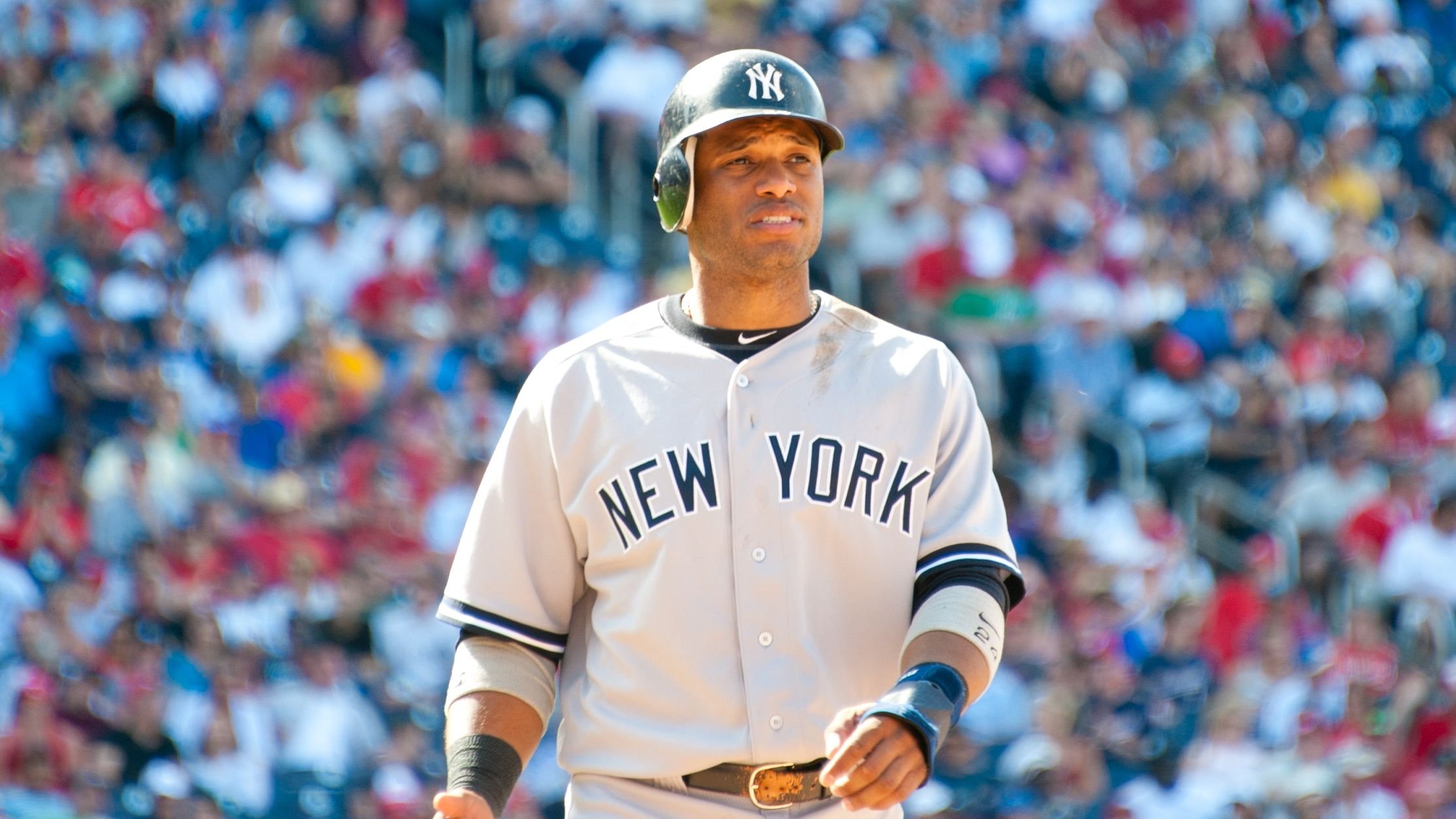 While unlikely, Canó and the Yankees still have some ties. He thrived at Yankee Stadium and would be a defensive upgrade over Gleyber Torres at second base, and an insurance policy over the often-injured Josh Donaldson and Giancarlo Stanton at DH:

"What about a return to the Bronx? It seems very unlikely with Giancarlo Stanton and Josh Donaldson sharing DH duty, and Gleyber Torres and DJ LeMahieu sharing second base," Axisa added. "Then again, Torres hasn't been particularly impactful the last few years, and Canó might jump at the chance to suit up for a team that a) has baseball's best record, b) plays in a ballpark that is friendly to lefty hitters, and c) he's very familiar with. Never say never!"

Wherever he lands, something tells me we still haven't seen the last of him in MLB.