LeBron James and the Los Angeles Lakers entered the 2021-22 NBA season as one of the heavy favorites to fully dominate the Western Conference and win the NBA championship title. Unfortunately, despite having the "Big Three" of James, Anthony Davis, and Russell Westbrook, the Lakers have struggled to consistently win games and failed to live up to expectations from a legitimate title contender. As of now, they are out of the playoff race, sitting in the No. 9 spot in the Western Conference with a 27-31 record. 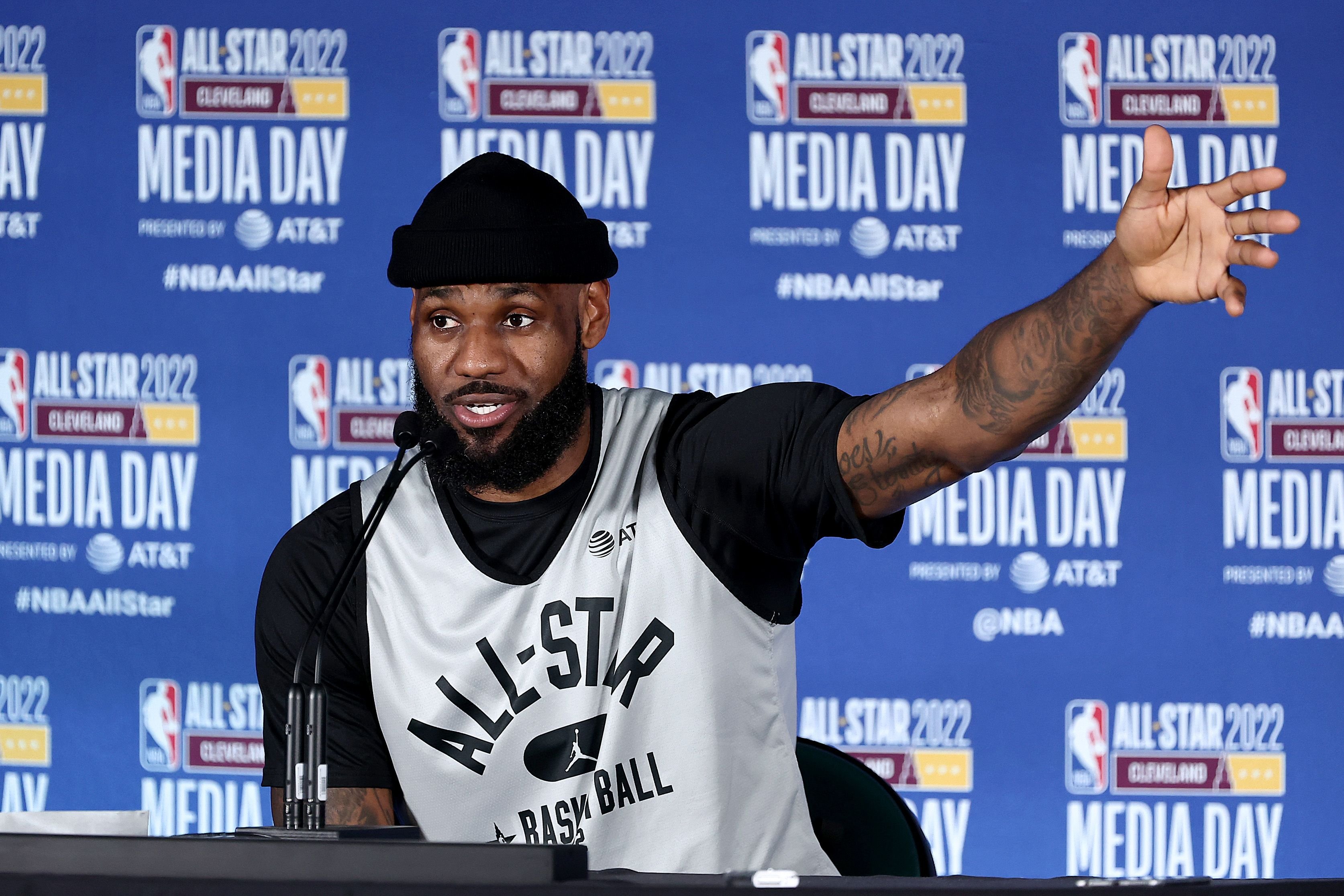 So far, the Lakers remain optimistic that they could at least reach the playoffs this season but if they suffer a huge disappointment, there's a strong chance for James to start reevaluating his future in Los Angeles in the 2022 NBA offseason. As much as he loves to stay in Los Angeles, James could no longer afford to spend another season with a team that couldn't give him a realistic chance of capturing another Larry O'Brien Trophy. Once he expresses his desire to leave, the Lakers would be left with no choice but to listen to offers for him on the trade market. 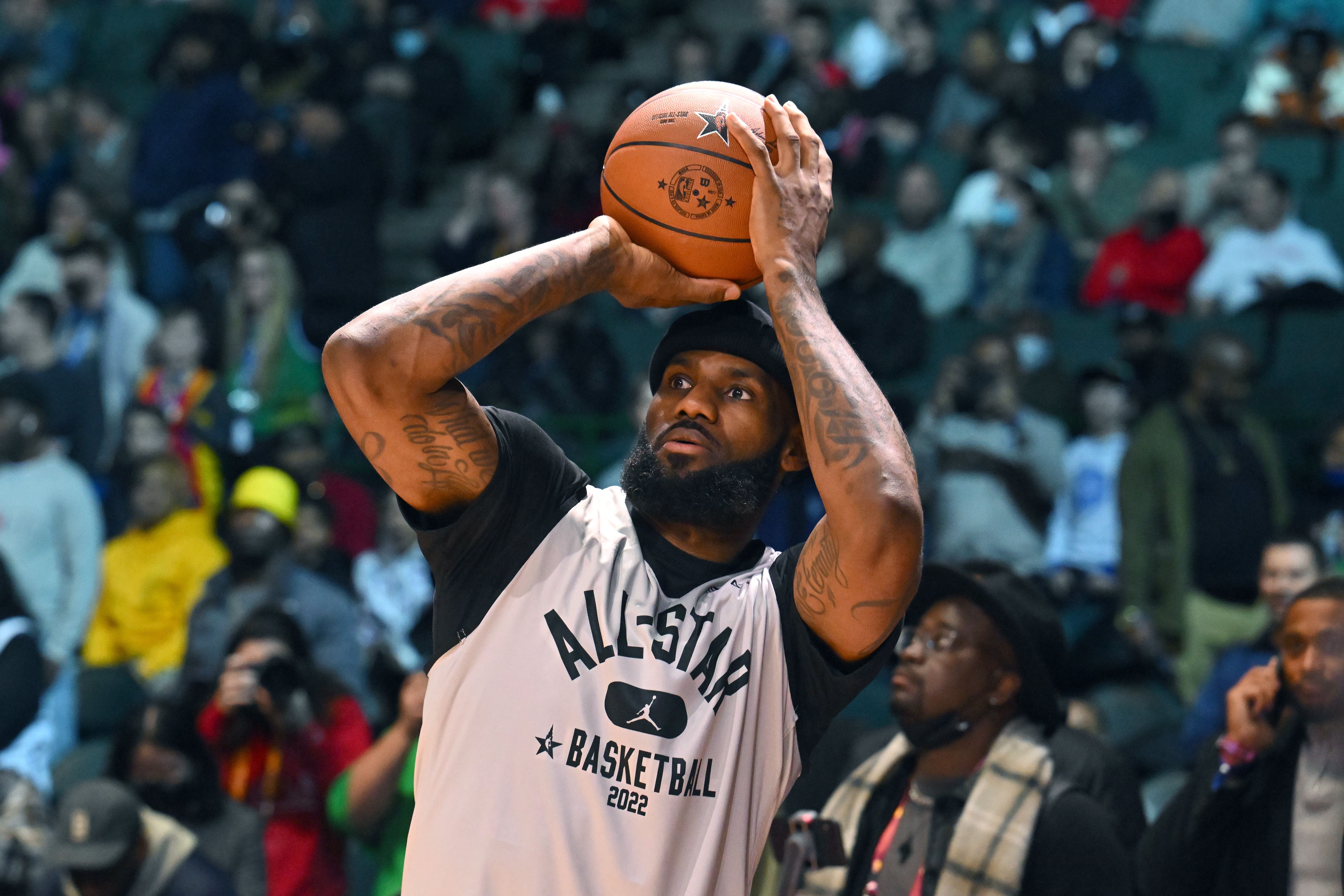 One of the most intriguing landing spots for James next summer is the Brooklyn Nets. On his podcast, Bill Simmons of The Ringer came up with an interesting trade idea that would enable the Nets to pair Kevin Durant with James in the 2022-23 NBA season. In the proposed trade scenario by Simmons, the Nets would be sending a trade package that includes Kyrie Irving and two future first-round picks to the Lakers in exchange for James. The proposed blockbuster deal would make a lot of sense for the Lakers, especially if they want to remain competitive after James leaves the team. Some people would definitely question Irving's fit with Russell Westbrook but if they could find a way to mesh well on the court, the Lakers could keep their playoff contender status next season.

Meanwhile, though it would cost them two future first-round picks, the Nets would definitely be intrigued by the idea of trading Irving for James. Aside from putting an end to the drama surrounding Irving, it would enable them to pair Durant with one of the greatest NBA players of all time. When both superstars are healthy, the LBJ-KD tandem would undoubtedly give the Nets a better chance of reaching the NBA Finals and ending their title drought. 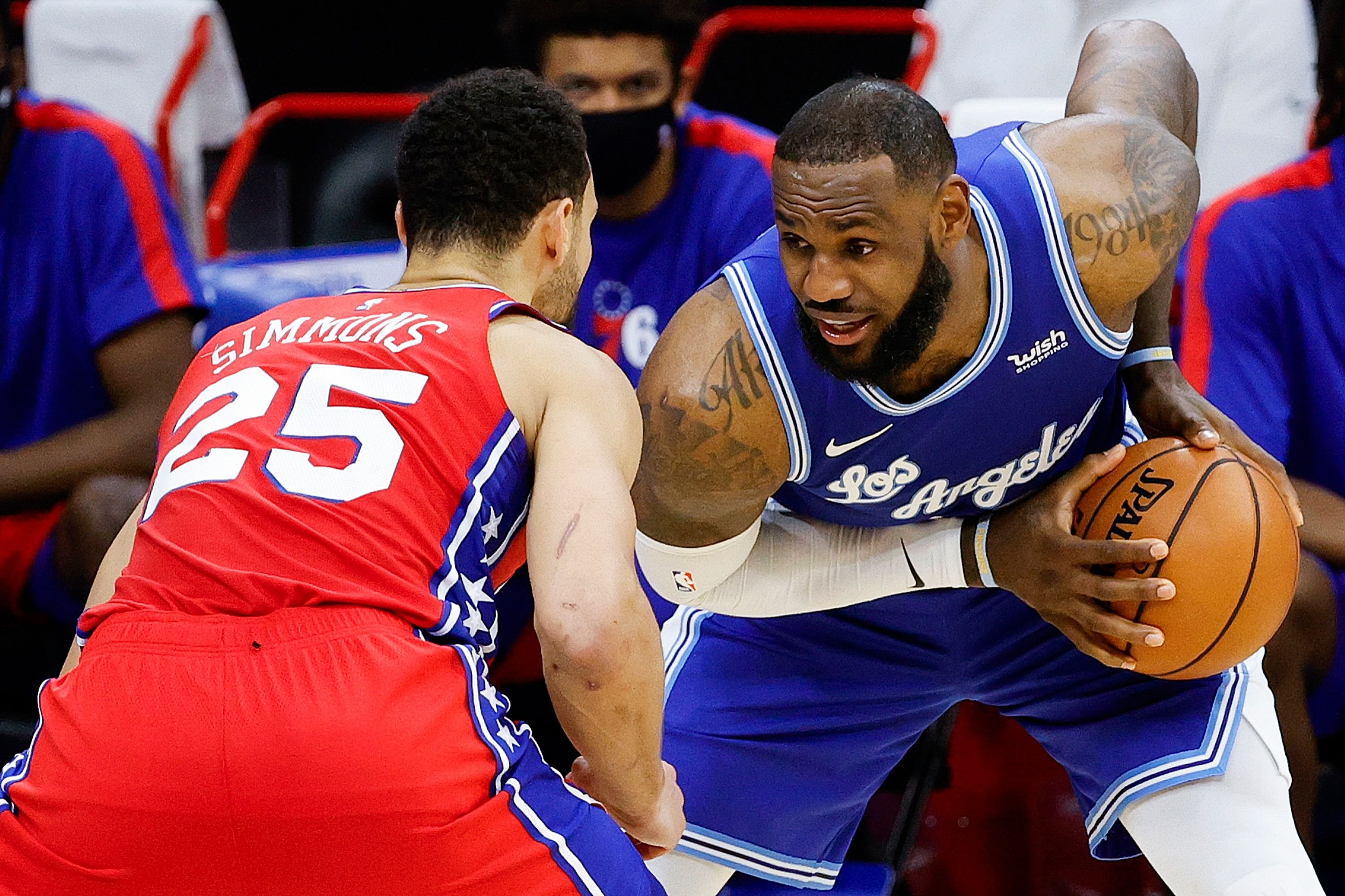 During the podcast, Kevin O'Connor of The Ringer suggested an alternative trade idea for the Lakers and the Nets. Instead of sending Irving to Los Angeles, O'Connor said the Nets could offer Ben Simmons and two future first-round selections to the Lakers in exchange for James.

“What if the Nets just said, ‘We’ll flip you Ben Simmons?’ And what if they call a couple minutes before the deadline, they call [Lakers general manager Rob] Pelinka, ‘We’ll give you Ben Simmons and two firsts for LeBron James?'”

The suggested trade would be worth exploring for the Lakers if they want to immediately undergo a full-scale rebuild in the post-LeBron era. The Lakers could make Simmons the centerpiece of the next title-contending team that they will try to build in Los Angeles.