Jennie Nguyen Of ‘RHOSLC’ Under Fire For Resurfaced Facebook Posts

Jennie Nguyen is currently under fire after controversial social media posts she shared in the past resurfaced recently. The 44-year-old cast member of The Real Housewives of Salt Lake City sent out the posts on Facebook over a six-month period in 2020. They included photos and memes that seemed to mock the Black Lives Matter protests and revealed her stance on vaccines and her support for Trump.

Nguyen is now facing major backlash, with RHOSLC fans calling her out for being a racist and anti-vaxxer and even asking that she be cut from the show. See the details below. 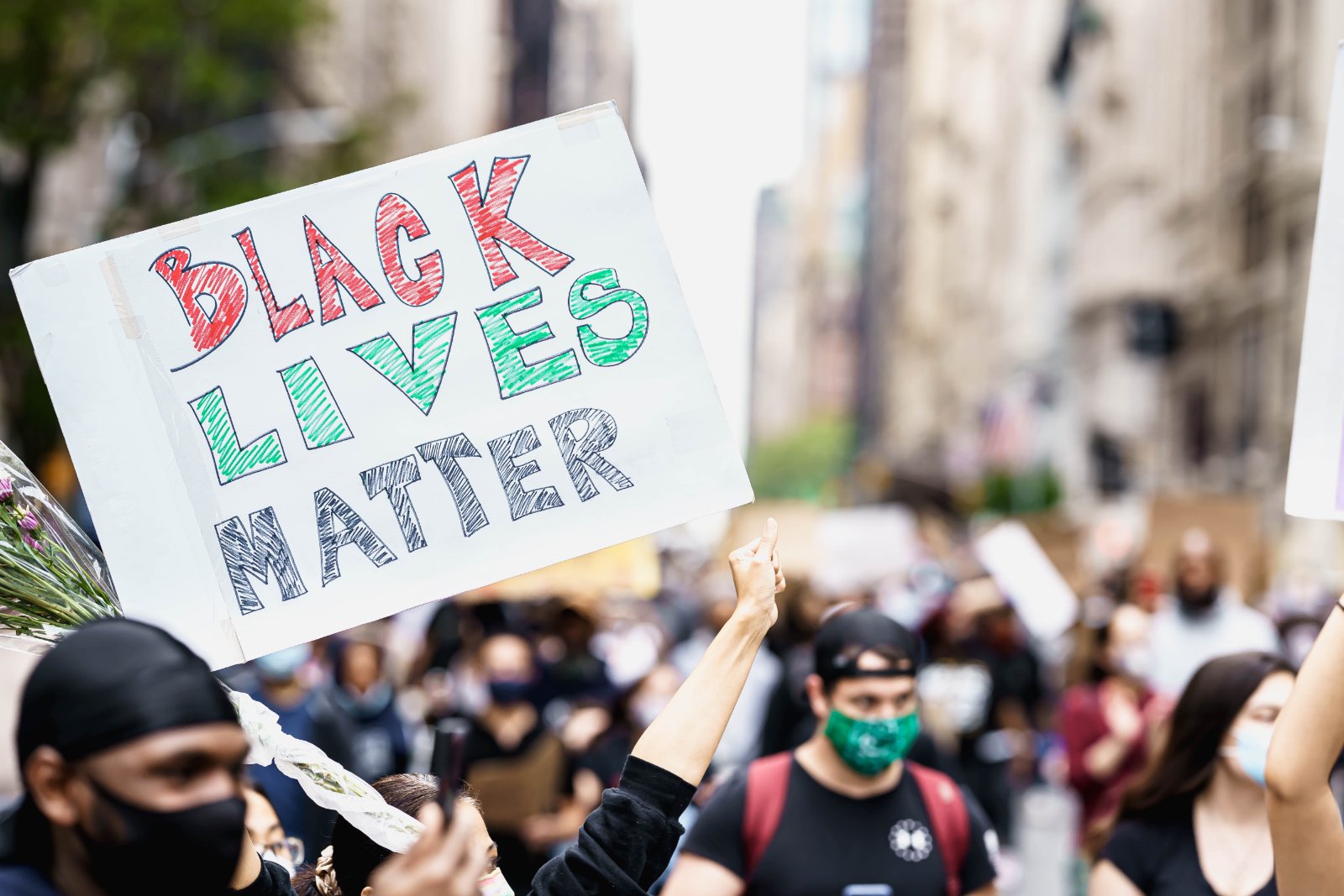 Among the problematic posts the Vietnamese-American TV personality shared was one from September 2, 2020 that said, “Hundreds of blacks shot and many killed (including children) by other blacks every week. Over a thousand Officers violently injured, some permanently, by rioters. Anarchists rioting in major cities every night, which has caused billions of dollars of destruction to private and public property. And you still think Police Officers are the problem. You are an idiot.”

On June 12, 2020, Nguyen also shared a fake story about George Floyd assaulting a woman in Spain.

Her Stance On Vaccines 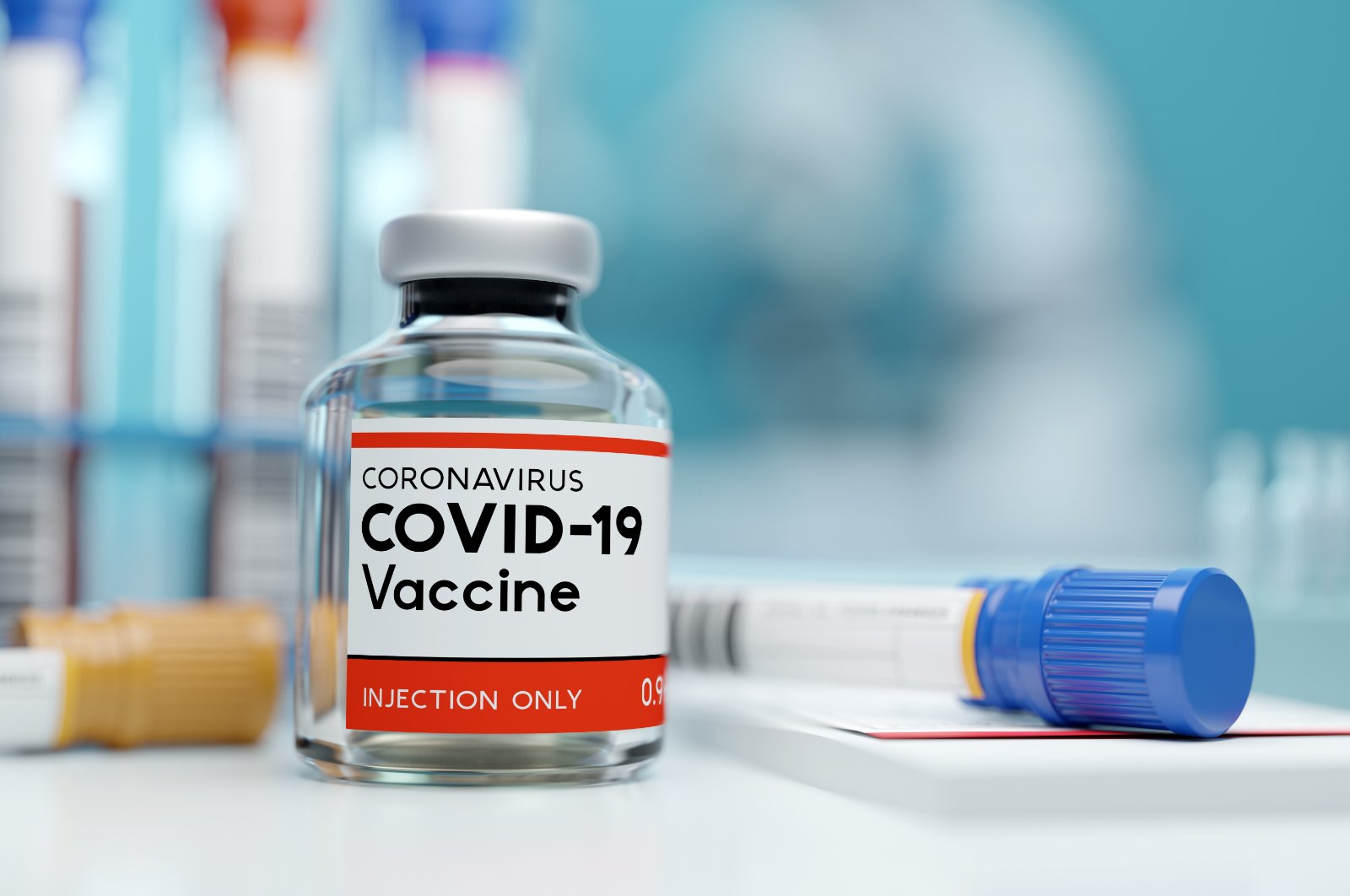 As for her stance on vaccines, the reality TV newcomer shared a post on September 6, 2020 that said, “Can’t make a vaccine that works for influenza. No vaccine for RSV. Can’t cure cancer. But they sure as sh*t can make a vaccine in 6 months for an illness that they still don’t understand. How’s that Kool-Aid taste.”

Aside from her seemingly racist and anti-vax views, Nguyen has also posted Islamophobic content and memes mocking President Biden and Vice President Harris. These posts have been preserved by users. 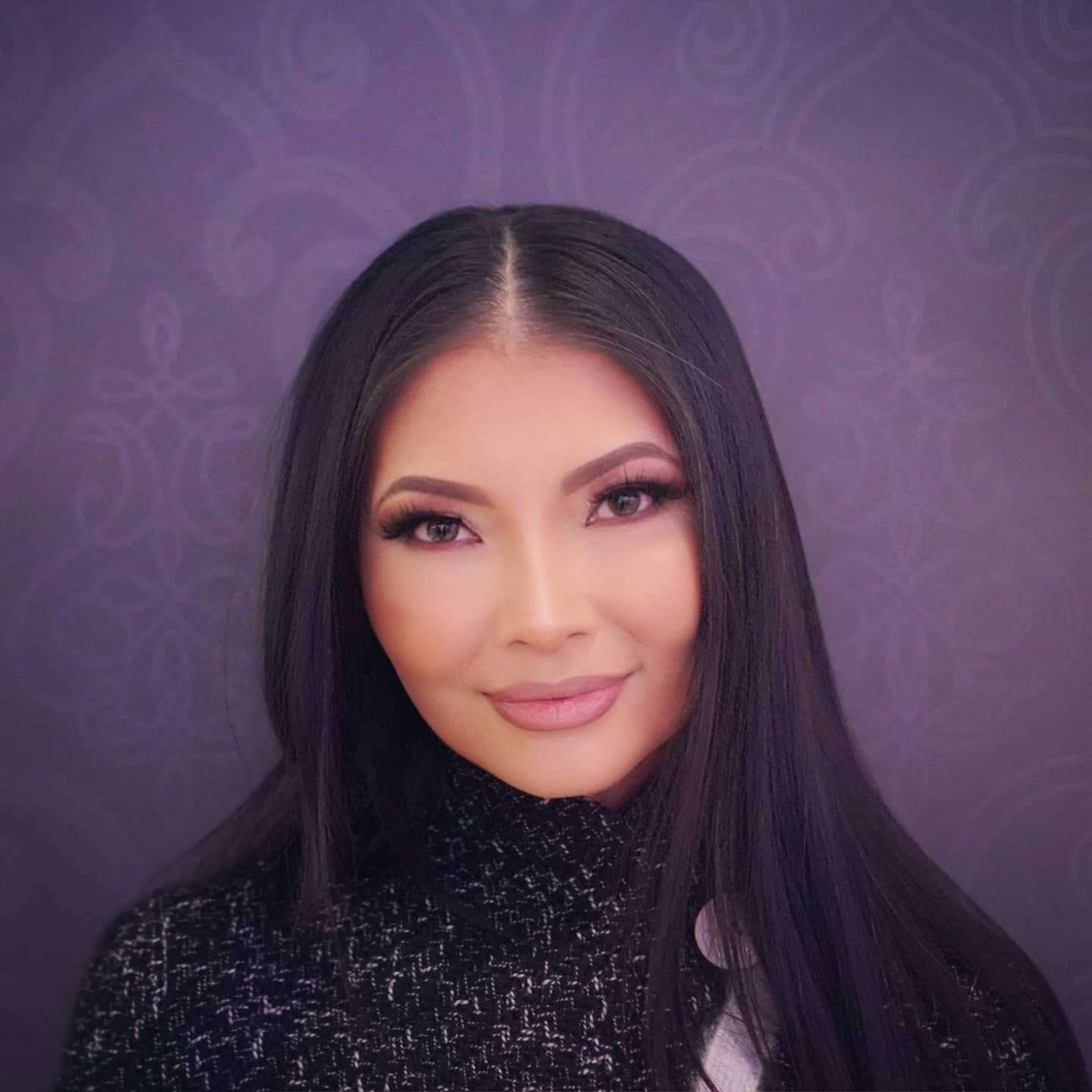 Fans of the show are now slamming the entrepreneur-turned-reality TV celeb for the resurfaced posts. A Twitter user said, “The Jennie Nguyen anti-black lives matter and pro-Trump posts made me throw up. Please don’t bring her back next season.”

Others chimed in, saying, “Oh naw naw ! Jennie from the trash needs to get FIRED !!! Point Blank Period,” and “Not Jennie getting exposed for being racist, anti black and anti-vaxx. Plus the blaccent and racist microagressions towards Mary AND being a trumper. Her snowflake has officially melted. #RHOSLC.” 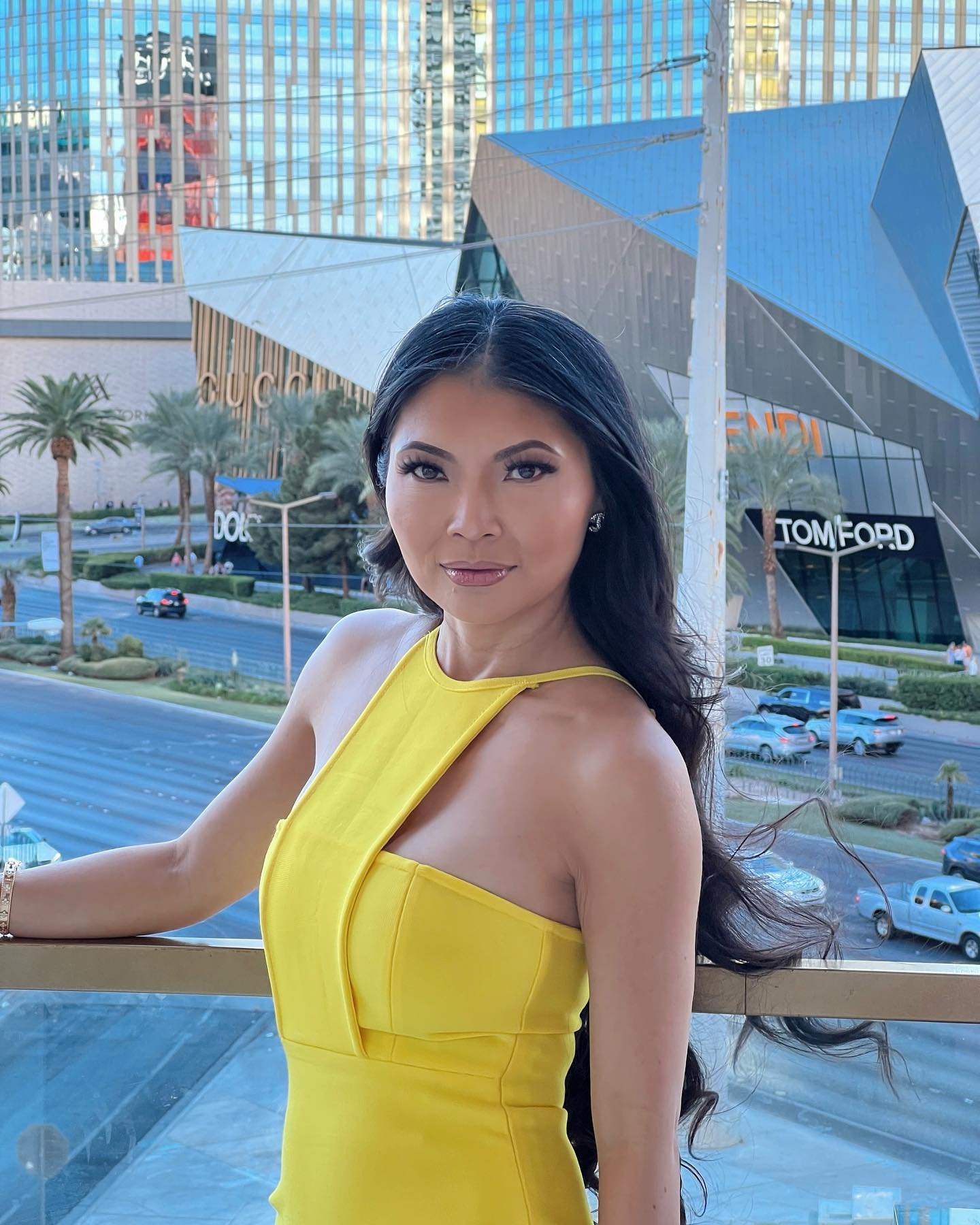 As the drama is heating up, Nguyen is now trying to make amends via an Instagram post sent out a few hours ago. It said, “I want to acknowledge and apologize for my deleted Facebook posts that resurfaced today. At the time, I thought I was speaking out against violence, but I have since learned how offensive and hurtful my words were. It’s why I deactivated that account more than a year ago and why I continue to try to learn about perspectives different from my own. I regret those posts and am sincerely sorry for the pain they caused.”