In the past months, rumors have been swirling around veteran shooting guard Buddy Hield and his future with the Sacramento Kings. Though he remains an official member of the Kings’ rotation in the 2021-22 NBA season, some people are expecting him to be moved before the 2022 NBA trade deadline.

The Kings may be slowly climbing up to the top of the Western Conference rankings but if they find themselves out of the playoff race in the second half of the season, they may consider using Hield as a trade chip to obtain rebuilding assets on the market. 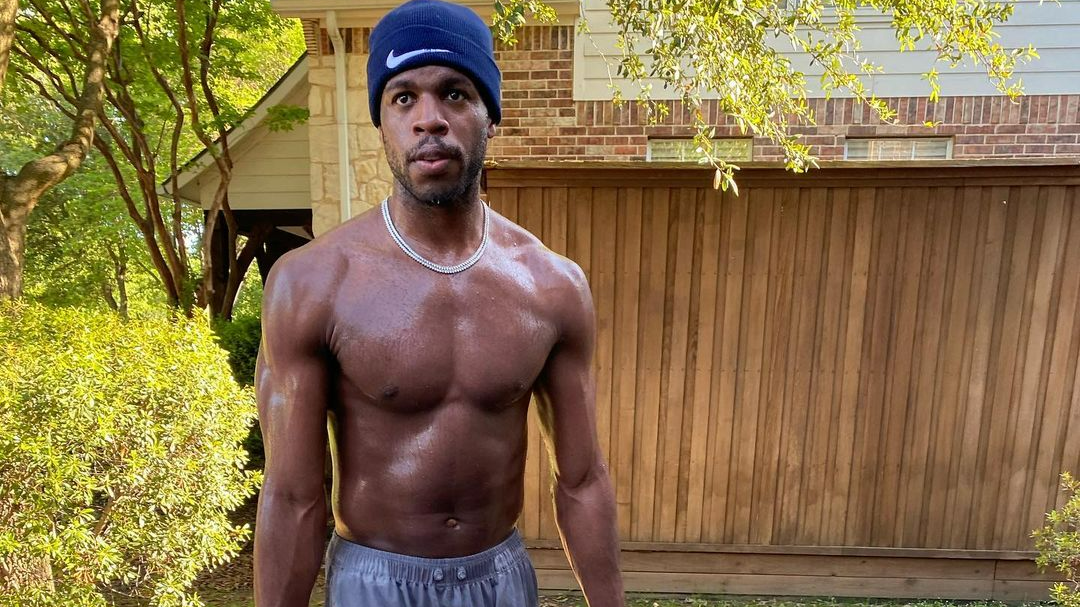 One of the potential landing spots for Hield is the Boston Celtics. In a recent article, Jack Simone of Fansided’s Hoops Habit came up with a hypothetical blockbuster trade idea that would send Hield to Beantown before the 2022 NBA trade deadline.

In the proposed trade scenario, the Kings would be offering Hield and De’Aaron Fox to the Celtics in exchange for Jaylen Brown, Josh Richardson, Payton Pritchard, and Juancho Hernangomez. If the trade becomes a reality, it would help both teams in filling up the needs to improve on their roster. 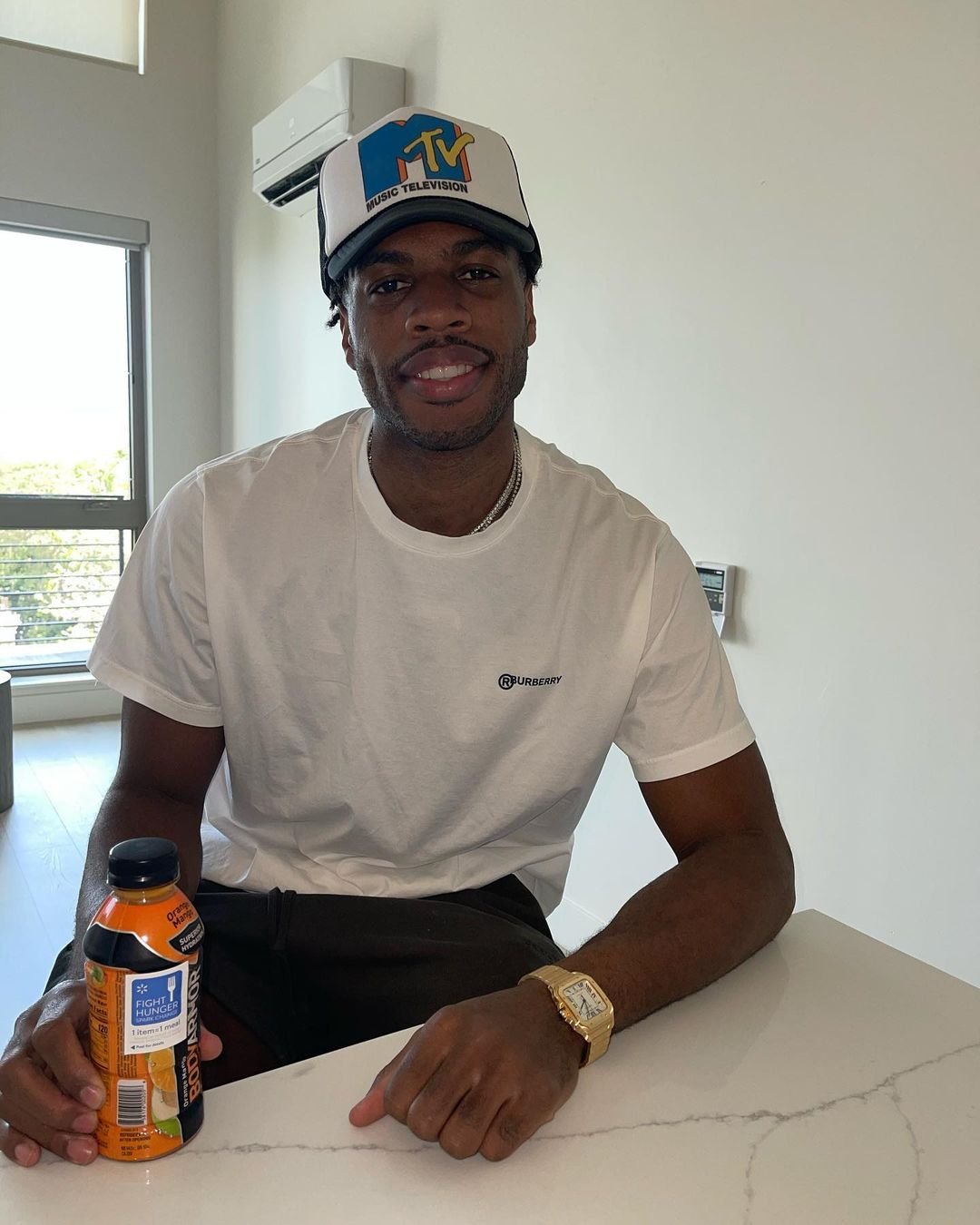 As of now, the Celtics haven’t given any indication that they are planning to trade Brown before the 2022 NBA trade deadline. However, the proposed blockbuster deal is undeniably worth exploring for the Celtics. By sending Brown and three other players to Sacramento, the Celtics would be receiving two franchise cornerstones in Hield and Fox.

Both players fit the timeline of Tatum and could immediately help him in their quest to reach the NBA Finals and win the NBA championship title in the 2021-22 NBA season.

Hield and Fox would be incredible additions to the Celtics. Their potential arrival in Beantown could help them further improve their performance on the offensive end of the floor. Fox would give the Celtics a long-term answer at the starting point guard position which would take away the pressure of giving Dennis Schroder a huge payday in the 2022 NBA free agency.

Hield would provide the Celtics the much-needed boost in terms of floor-spacing. Sharing the floor with an elite three-point shooter like Hield would make it easier for Tatum to penetrate the basket or kick the ball out when he’s trapped by the opposing team’s defense.

Kings Get New Face Of The Franchise

Meanwhile, the proposed blockbuster deal should be a no-brainer for the Kings, especially with Fox struggling in the 2021-22 NBA season. By sending him and Hield to Beantown, the Kings would be acquiring one of the fastest-rising superstars in the league in Brown. Brown could immediately replace Fox as the face of the Kings’ franchise and as their No. 1 option on the offensive end of the floor.

Though it wouldn’t put him closer to winning his first championship, being traded to the Kings would also benefit Brown. Aside from having a team of his own, moving out of the shadow of Tatum in Boston could also help Brown speed up his development into a legitimate superstar in the league.