Just when the Los Angeles Lakers thought that LeBron James will finally help them turn around their slow start to the season, bad luck knocked on their door again.

The soon-to-be 37 year-old will be out for the foreseeable future after testing positive for COVID-19, already missing last night’s road game against the Sacramento Kings.

James, who’s fully vaccinated, was sent back to Los Angeles to go through the NBA’s mandatory quarantine.

LeBron had just returned to the court after missing some time with an abdominal strain. 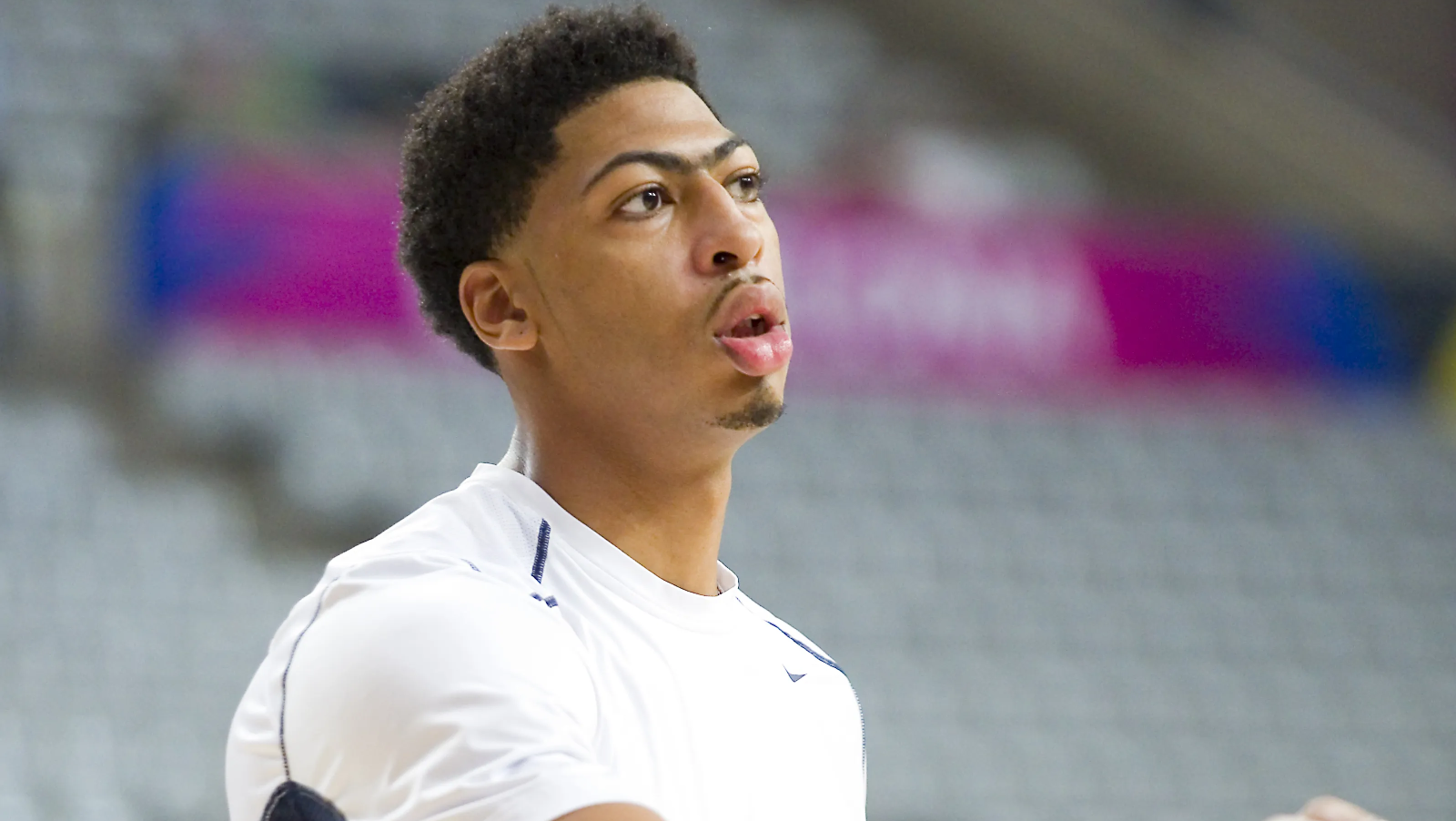 At least, The King seems to be in good spirits and feeling great, per Anthony Davis:

"He’s part of our family and we want to make sure he’s good. For his sake, for his family’s sake," Davis added. "Like I said, he seemed to be fine, but I know he’s watching basketball and he’s excited, so the win probably helped him fight this off as well.”

The Lakers Have A 'Next Man Up' Mindset, Says Coach Vogel 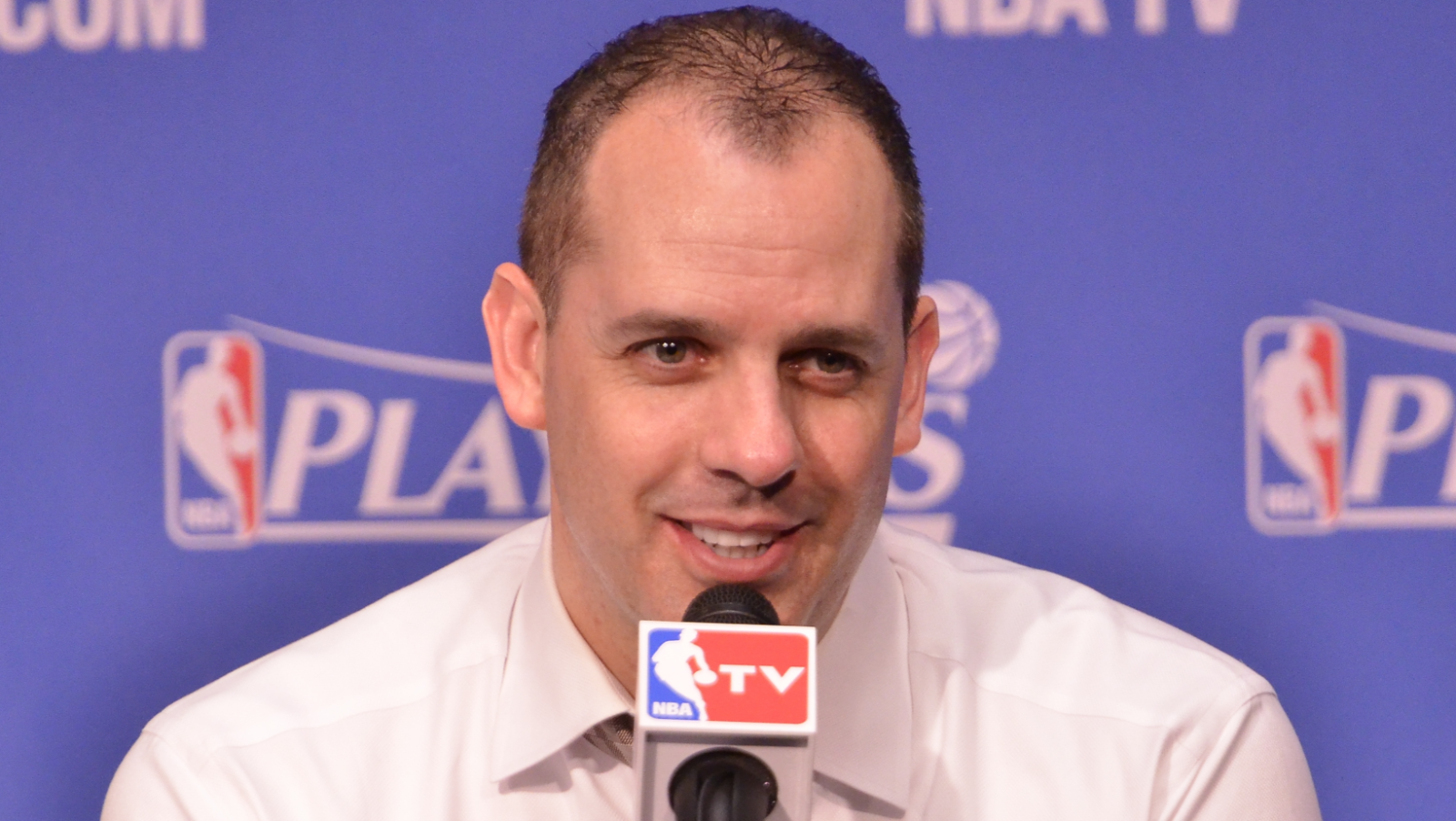 The Lakers found out about LeBron earlier yesterday and arranged safe transportation for him back to LA.

Even so, the purple and gold managed to snatch a win on the road, and they’ll need to adjust and get by without their best player for the next handful of games:

When Can LeBron Return To The Court?

Given that James tested positive and it’s not a close-contact / contact-tracing scenario, the NBA states that he must be out for at least 10 days, per Adrian Wojnarowski of ESPN:

"LeBron James — who the Lakers are listing in health and safety protocols — is expected to miss several games, source tells ESPN. Players with positive Covid cases must be out a minimum of 10 days," Wojnarowski tweeted.

That means that he’ll miss at least the Lakers’ next 4 games and would be eligible to return on December 12 vs. the Magic, barring any setbacks.

The Lakers Need Him Back 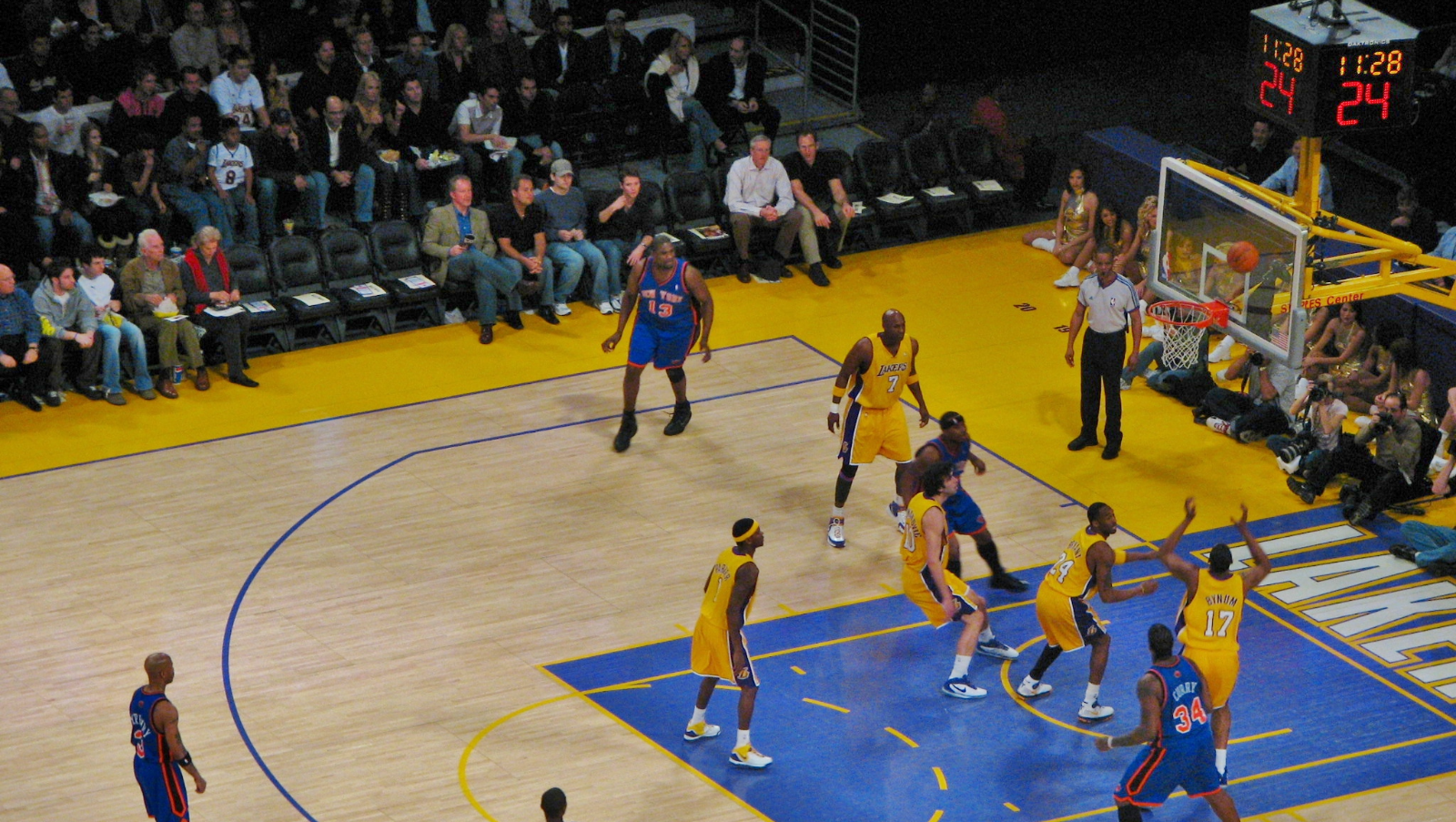 The Lakers entered the season with high hopes and expectations but are currently just 12-11 and sitting at the 8th spot in the Western Conference.

The team is 7-4 when he plays as opposed to 5-7 when he sits, a worrisome trend considering he’s missed 71 games across the past 4 seasons after missing 71 games through the first 14 years of his career.

Hopefully, James will be able to come back to full strength rather sooner than later, as playing catch-up isn’t ideal for the Lakers’ title hopes.