NBA Rumors: Kemba Walker Could Be Shifted To Mavericks For Trey Burke

To have a legitimate chance of reaching the NBA Finals and capturing the Larry O’Brien Trophy this season, most people believe the Mavericks should strongly consider upgrading their roster before the 2022 NBA trade deadline. 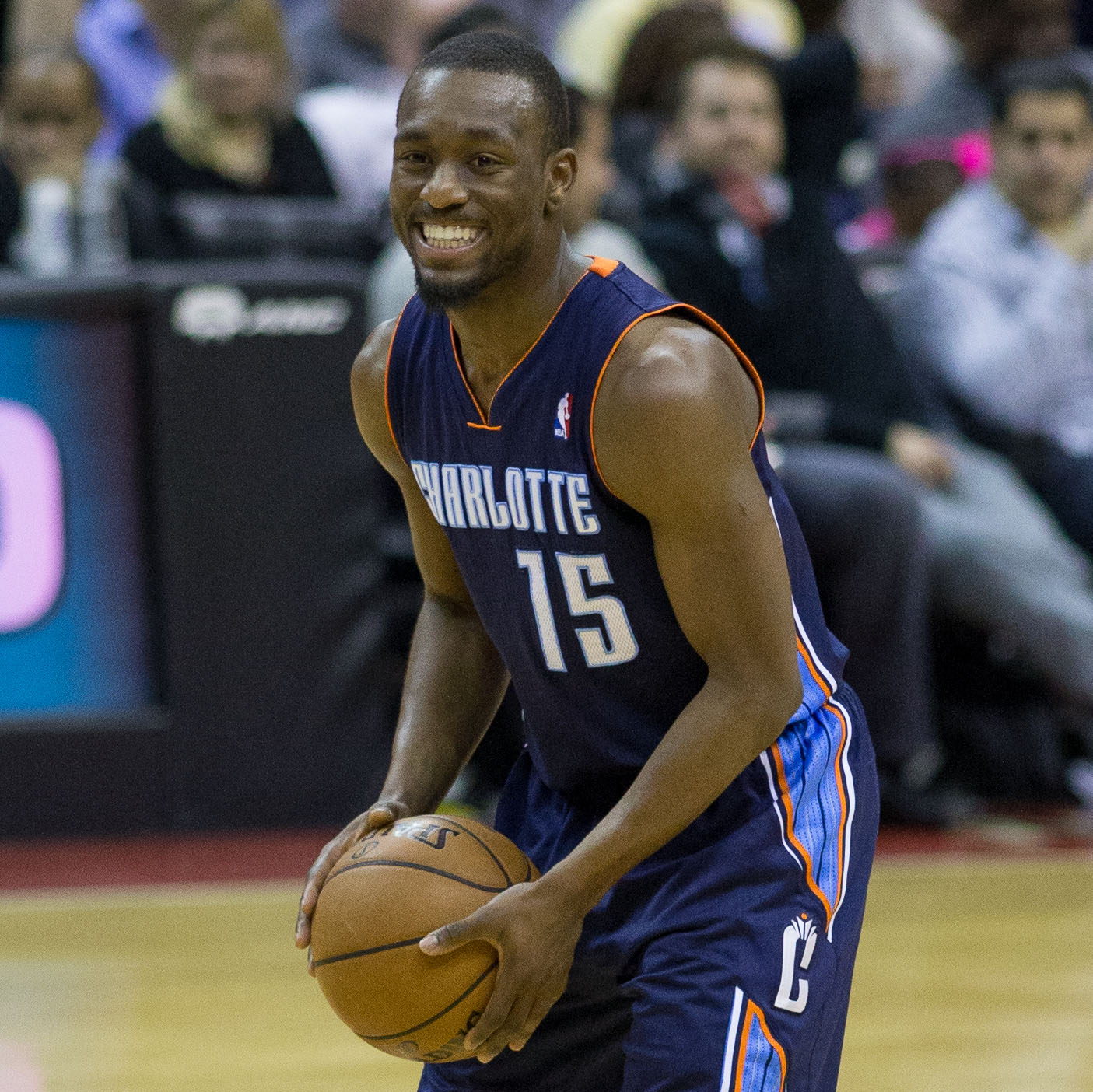 One of the most realistic trade targets for the Mavericks is veteran point guard Kemba Walker of the New York Knicks. Walker is yet to become officially available on the trading block, but no one would be surprised if he and the Knicks decide to part ways before the 2022 NBA trade deadline. Recently, Tim Bontemps of ESPN revealed that Knicks head coach Tom Thibodeau removed Walker from his official rotation.

As much as he wants to continue playing for his hometown team, Walker would definitely prefer to be traded somewhere else if Thibodeau would keep benching him this season. 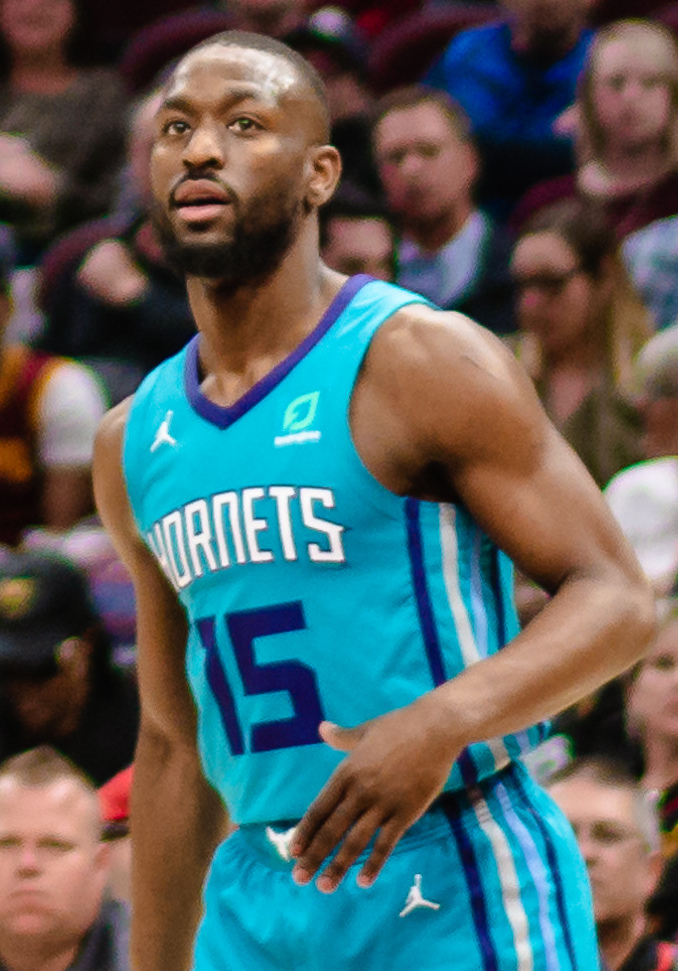 In a recent article, Grant Afseth of NBA Analysis Network came up with a hypothetical trade idea that would send Walker to Dallas before the 2022 NBA trade deadline. In the proposed trade scenario, the Mavericks would be trading Trey Burke to the Knicks in exchange for Walker, a 2022 second-round pick, and a 2023 second-round pick.

Though it would cost them two future second-rounders, the potential deal would help the Knicks create some financial flexibility while bringing back a familiar face to New York in Burke, who previously played for the team for two seasons.

Trading for an injury-prone veteran like Walker would be worth the risk for the Mavericks if it would only cost them Burke. Walker may have gone through plenty of ups and downs in his first few games as a Knick, but he would still be a great addition to a team that is in dire need of additional star power like the Mavericks.

His potential arrival in Dallas would lessen the burden on Doncic’s shoulders on the offensive end of the floor. He would give them a reliable scorer, playmaker, and a decent floor-spacer. This season, he’s averaging 11.7 points, 3.1 assists, and 1.1 steals while shooting 42.9 percent from the field and 41.3 percent from beyond the arc, per ESPN.

It wouldn’t be a surprise if the Mavericks decide to get Walker from the Knicks before the 2022 NBA trade deadline. The Mavericks have long been interested in adding the veteran point guard to their roster. Before he signed with the Boston Celtics in the 2019 NBA free agency, Marc Stein of New York Times revealed that Walker was among the Mavericks’ top two targets on the market.

Earlier in the 2021 NBA offseason, there were speculations that the Mavericks were keeping an eye on Walker.