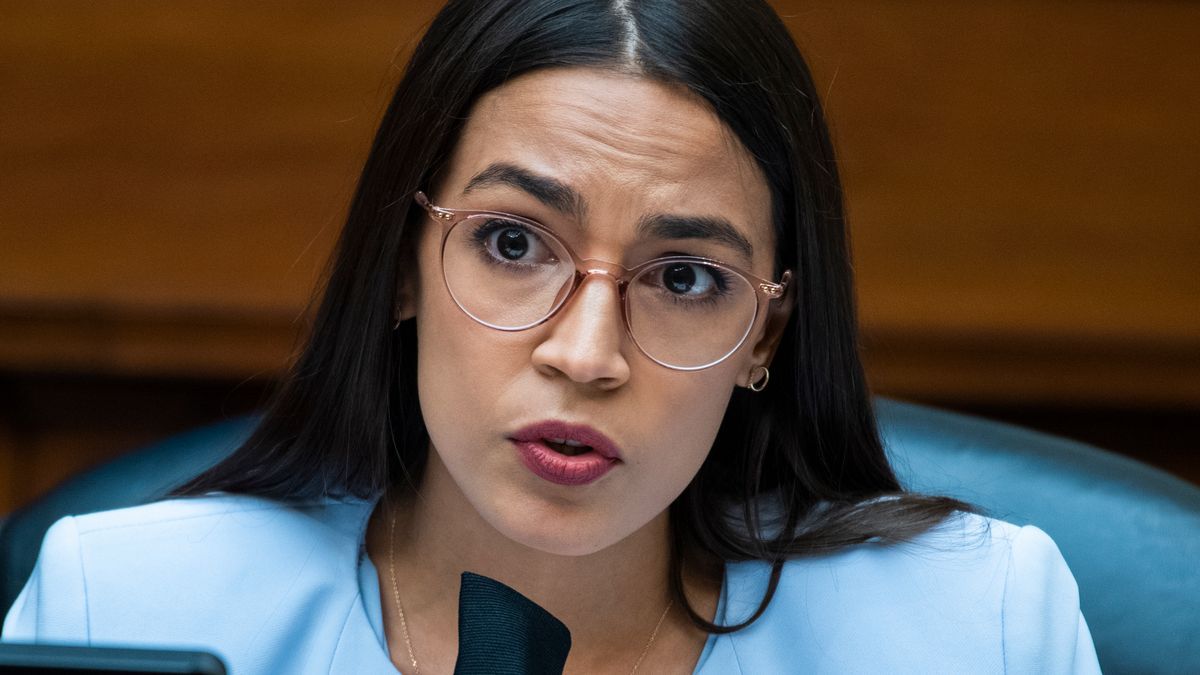 After voting “present” on the $ 1.9 billion Capitol Police spending bill that narrowly passed the House of Representatives, Rep. Alexandria Ocasio-Cortez of New York is facing scrutiny for her past criticism of Tulsi Gabbard’s “present” vote on Donald trump’s impeachment.

“I forgot about @AOC ‘s attack on @TulsiGabbard for voting ‘present’ on Trump’s impeachment, saying a present vote is a violation leadership duties,” journalist Glenn Greenwald tweeted on Friday.

Ocasio-Cortez Suggested Gabbard Is Not A Leader

As reported by Fox News, Ocasio-Cortez suggested that Gabbard’s “present” vote showed a lack of leadership.

“Today was very consequential, and to not take a stand one way or another, on a day of such great consequence to this country, I think is quite difficult. We are sent here to lead.”

“Voting ‘present’ is a very tough position to be in. To not take a stand in a moment that is so consequential, I think it’s quite difficult,” she later said Gabbard’s vote.

The Bill Narrowly Passed In The House of Representatives 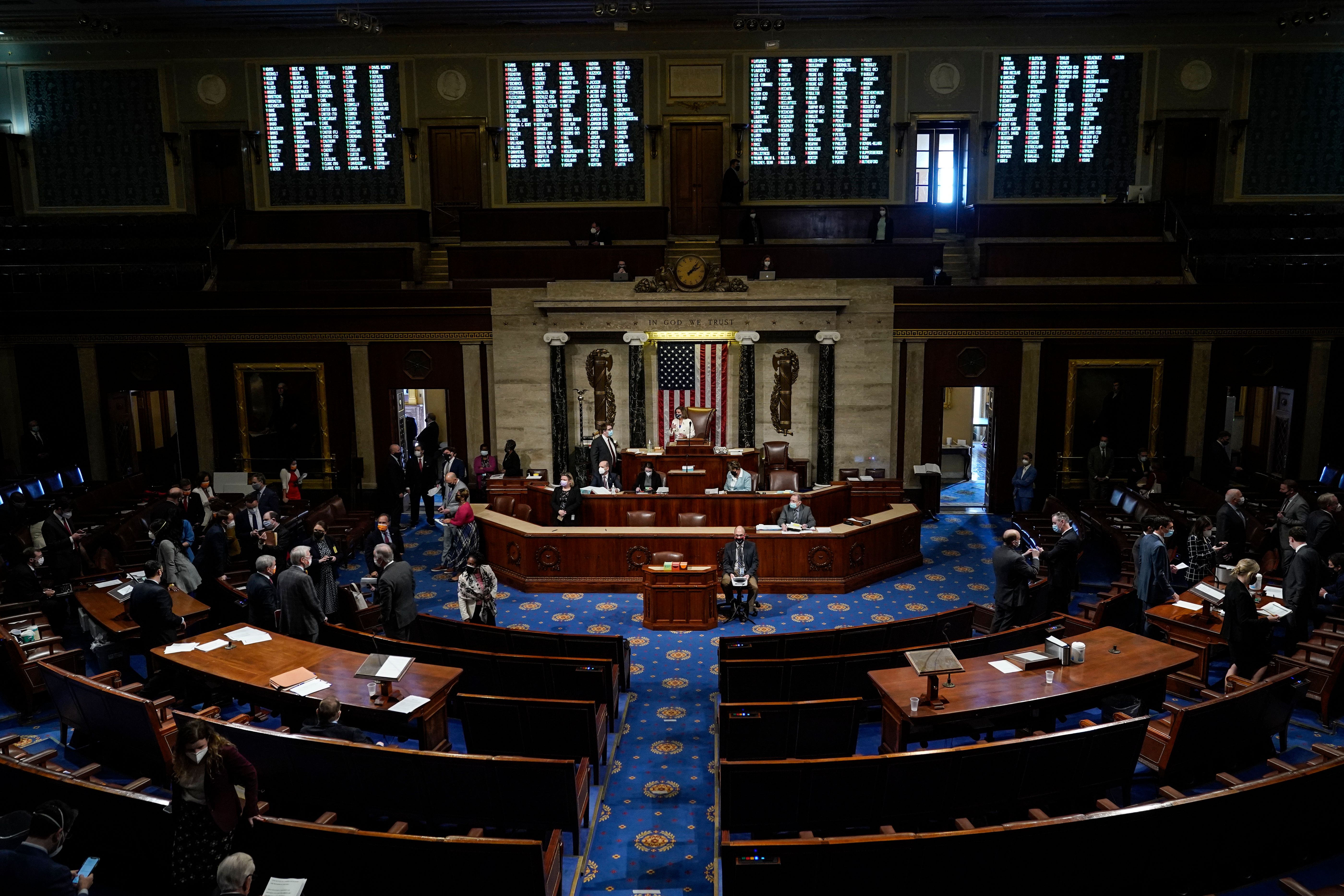 As reported by NBC News, the Capitol Police funding bill passed the House of Representatives by a 213-212 vote.

Reps. Ocasio-Cortez, Jamaal Bowman of New York, and Rashida Tlaib of Michigan all voted “present.” If they had joined their progressive colleagues Reps. Ilhan Omar of Minnesota, Cori Bush of Missouri, and Ayanna Pressley of Massachusetts in voting against the bill,  it would not have passed.

Ocasio-Cortez and Tlaib were notably vocal advocates of the “defund the police” movement.

As The Inquisitr previously reported, Ocasio-Cortez argued that slashing police budgets would not have a significant effect on law enforcement officers and could be funneled to other necessary community initiatives.

In a piece on his Substack, Greenwald took aim at the three members for voting “present” and effectively allowing the passage of the Capitol Police funding legislation.

“Just months after they all explicitly demanded that the police be defunded for everyone else, they acted to knowingly enable a bill that would massively increase police funding for their own benefit,” he wrote.

Greenwald suggested that the three Squad members allowed the passage of the bill because it would increase their safety following the storming of the Capitol on January 6.

It’s Unclear If The Bill Will Pass The Senate

Senate Majority Leader Chuck Schumer has vowed to bring the bill to a floor vote, but as Greenwald noted, 10 Republican votes are needed for it to pass.

Per NBC News, no Republicans in the House supported the bill.

The passing of the bill in the House comes just one day after the lower chamber passed legislation for a 9/11-style commission on the January 6 riot.