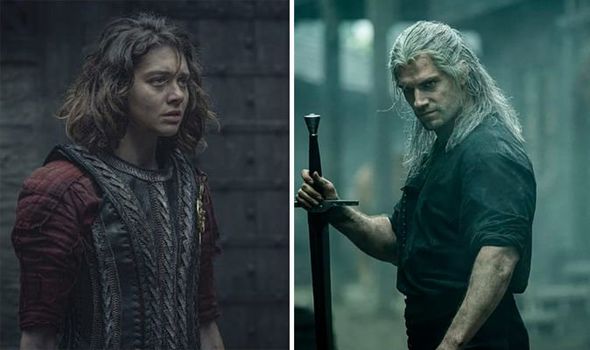 THE WITCHER kicked off with a thrilling start this week as viewers were introduced to a whole new world in the popular new Sci-fi drama. However, with the series already confirmed for a second season viewers are awaiting news of what’s next for the future of the show.