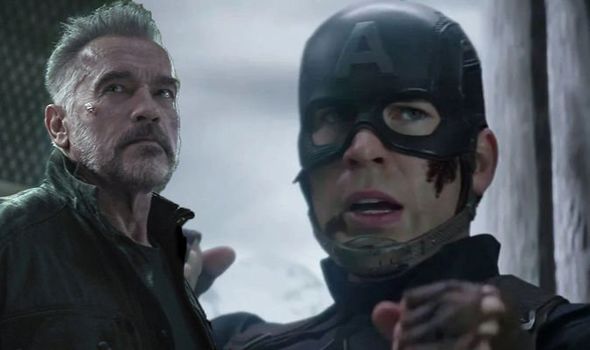 CAPTAIN AMERICA is one of the best known Avengers from the Marvel Cinematic Universe, and indeed perhaps the most popular. While almost anyone would love for him to be fighting on their team, a new vote has revealed that fans would rather take on another character from a famous film franchise than him in a post-apocalyptic world.