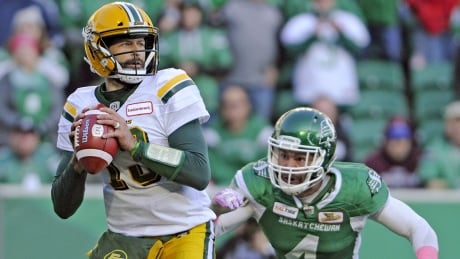 The B.C. Lions opened CFL free agency with a bang. The Lions announced the signing of quarterback Mike Reilly to a four-year, $ 2.9-million deal shortly after the free-agent period began at noon ET on Tuesday. Reilly was the CFL’s highest-paid player last year at over $ 500,000 with the Edmonton Eskimos.